What a thrill it was to record and release my first album.  It was an exhilarating process and I am so happy to be able to share it with listeners.

The playlist includes wonderful music by great songwriters and we've gone in some bold directions with tight arrangements and unexpected twists. Others songs are beautifully simplistic.  What connects them all is the wanting and yearning for what fills us, completes us and makes us feel alive.

I couldn't have done it without a great and giving team of artists, including my music director and co-producer J. Gawf, engineer Marty Bierman and my wonderful musicians.  I can't think of a finer group to create with.

Take a listen.  I hope you'll fly with me. 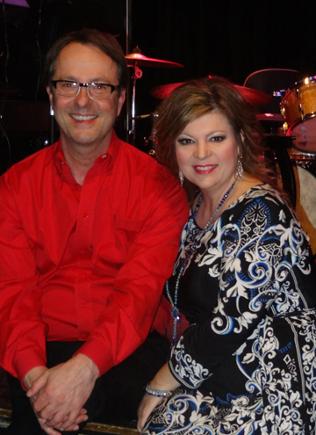 Take a peek behind the scenes - view our photo gallery. 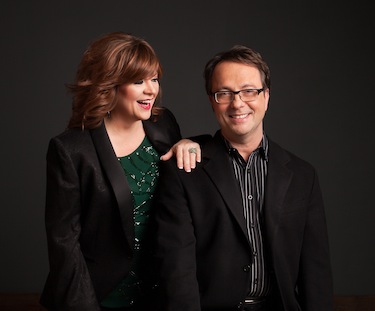 Order directly through me via the secure option, PayPal.

Mary Carrick is a professional cabaret singer, concert singer, and recording artist. Her debut album, Let’s Fly, WAS RELEASED IN MAY 2014. Produced in conjunction with J. Gawf, the album features reimagined classics from the American Songbook, cabaret, country, folk, and more. Mary Carrick is active as a cabaret singer, actress, and special event vocalist in Omaha, Nebraska, where she is based, and throughout the Midwest. She is a touring artist with the Nebraska Arts Council (Nebraska Touring Program) and an arts educator. Mary is the recipient of the 2013 Omaha Entertainment & Arts Award (OEA) as Best Supporting Actress – Musical as well as the Theatre Arts Guild Award for Outstanding Cabaret (2008), Outstanding Lead Actress (2007), and Outstanding Featured Actress (2003).